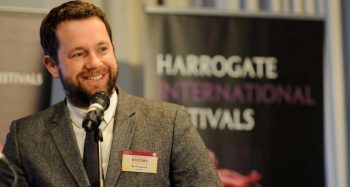 On Monday 20th November, award-winning author Ben Fergusson will be joining Victoria Gosling in The Reader salon. A hugely exciting talent, Ben won the 2015 Betty Trask Prize for his debut novel The Spring of Kasper Meier which was selected for the Waterstone’s Book Club, WHSmith Fresh Talent and the BBC Radio 2 Book Club… END_OF_DOCUMENT_TOKEN_TO_BE_REPLACED 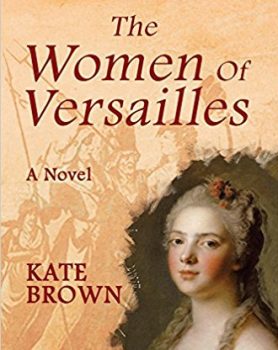 Kate will be joining us for a reading, discussion and Q&A at our Monday Salon on 25/09 at The Circus, Berlin. END_OF_DOCUMENT_TOKEN_TO_BE_REPLACED 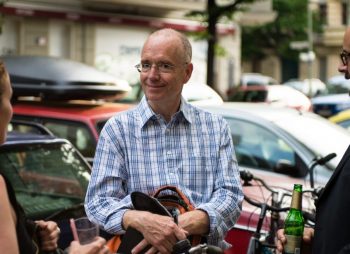 Rory Maclean, ‘one of Britain’s most expressive and adventurous travel writers’ and author of more than a dozen books, including recent bestseller Berlin: Imagine A City, is returning to Berlin this summer. END_OF_DOCUMENT_TOKEN_TO_BE_REPLACED 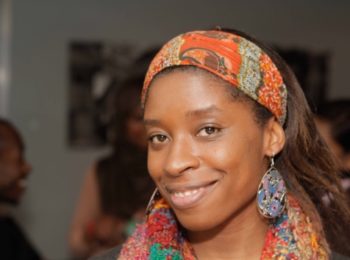 We’re delighted that Irenosen Okojie, award-winning novelist, short story writer and judge of this year’s 2017 Berlin Writing Prize, will be joining us in the German capital this September. END_OF_DOCUMENT_TOKEN_TO_BE_REPLACED 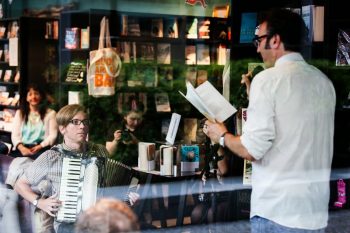 RYAN VAN WINKLE, poet extraordinaire and joyous performer, will be joining us from Edinburgh on Thursday 4th May at 7pm for an intimate gathering in the cellar bar and library of Berlin’s Circus Hostel. END_OF_DOCUMENT_TOKEN_TO_BE_REPLACED

Goodbye 2016 and thanks for …everything?!

While this year has been a fairly mixed bag, all is not lost. Join us on Wednesday, December 7th for the literary party to end all literary parties. Because there will always be books!

Hosted by Fiction Canteen, The Reader,  SAND Journal and Best Small Fictions, the party will be taking place at Wedding’s Alte Kantine from 7:30pm. END_OF_DOCUMENT_TOKEN_TO_BE_REPLACED

This November 20th, Berlin’s own Tom Pugh will be joining us  at Galander, Kreuzberg, where the candlelight ushers you in and the whiskey urges you to linger. Tom will be reading from his debut novel ‘The Devil’s Library’ (Crux Press, 2016) which follows two sixteenth-century adventurers on their quest to obtain ancient, heretical texts. END_OF_DOCUMENT_TOKEN_TO_BE_REPLACED 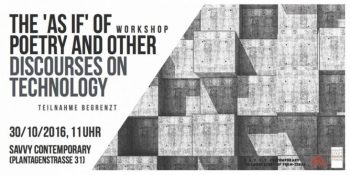