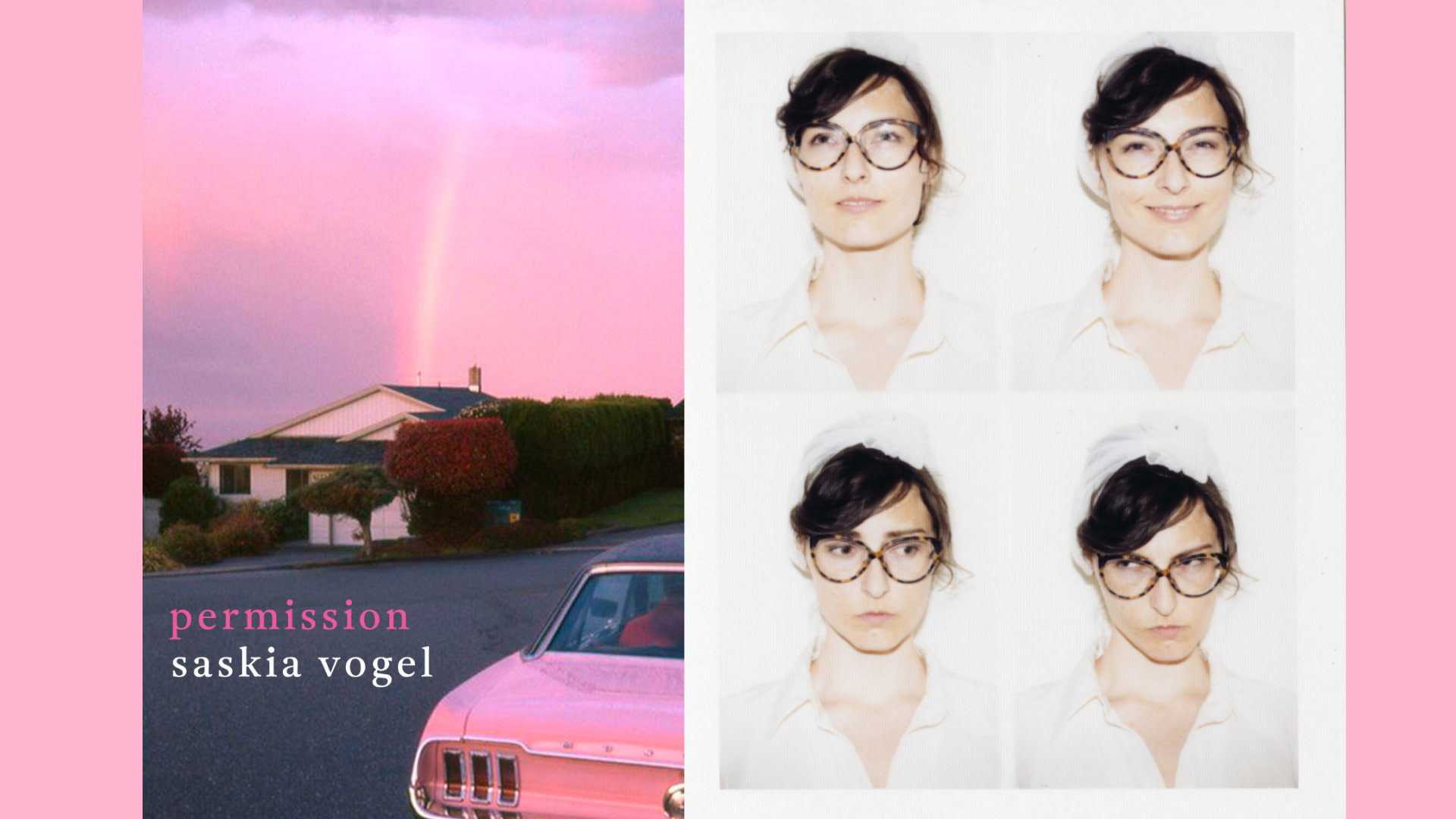 Join us for an evening of readings and conversation to celebrate the launch of Berlin-based writer and translator Saskia Vogel’s debut novel Permission.

Saskia will be joined by Rachael Allen, poetry editor at Granta, for readings from Permission and Rachael’s debut Kingdomland (Faber). They will follow with a conversation about coming of age stories, sex, craft, nerves, and finally, finally finishing your first book.

Permission and Kingdomland will be for sale at a special price.

Saskia Vogel is from Los Angeles and lives in Berlin, where she works as a writer and Swedish-to-English literary translator. She has written on power and sexuality for publications such as Paris Review Daily, The White Review, Sight and Sound, and The Offing. Previously, she worked as Granta magazine’s global publicist, and as an editor at the AVN Media Network, where she reported on pornography and adult pleasure products.

Rachael Allen was born in Cornwall and studied at Goldsmiths College. Nights of Poor Sleep, a collaboration with the painter Marie Jacotey, was published as a co-authored artists’ book in 2017 by Test Centre. She is poetry editor at Granta and co-founder of poetry press clinic and online journal tender. She has received a Northern Writers’ Award and an Eric Gregory Award and is currently studying for a PhD in poetry. Her debut poetry collection Kingdomland was published by Faber in January 2019.