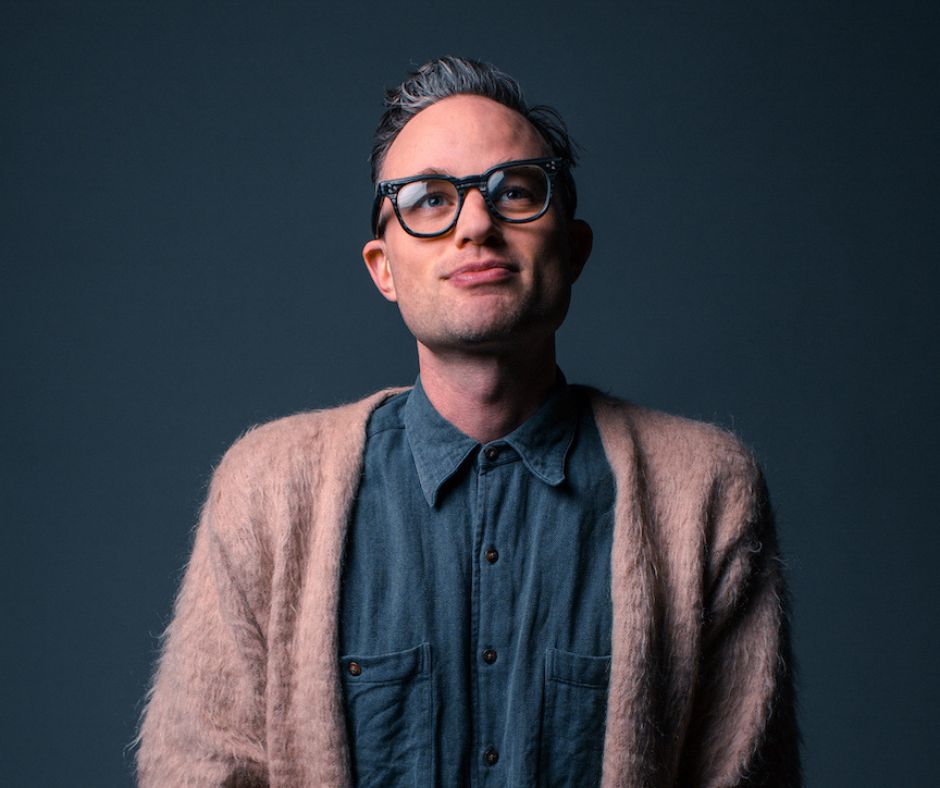 Is your writing lacking drama or focus, or are you spending too much time telling and not showing? Open to writers of all levels and genres, this screenwriting course will help you exercise your muscles in visual, dramatic writing.

The objective is to learn how to take the germ of a story idea and mold it into dramatic beats, character arcs, and a satisfying three act structure. Throughout the seven weeks we will learn about the broad strokes and possibilities of narrative craft and explore ways to tell a story that is affecting not only because of what happens but how information is revealed.

Each week we will spend time looking at a feature film, analyzing its story beats, character arcs and plot structure. Our goal will be to simplify dramatic writing into its most essential components and use those parts as the guide for our own stories.

This course will also consist of a workshopping session every week. Participants are expected to submit a part of their work for feedback.

MARKUS KIRSCHNER has spent the past 15 years working in all aspects of filmmaking.  As a screenwriter, Markus adapted Colum McCann’s DANCER for Celine Rattray and Trudie Styler’s Maven Pictures. He co-wrote the original script, BIG PLAY, with Yaron Zilberman (A LATE QUARTET, INCITEMENT) for Opening Night Productions. Most recently, Markus wrote HERSHEL for producers Rick Schwartz (BLACK SWAN, THE OTHERS) and Nikki Silver (THE GIVER) based on the life of Holocaust survivor, Hershel Fink. HERSHEL is currently in pre-production. Markus also directed and wrote the short film COMMUNION, starring Louisa Krause. COMMUNION won the Shorts Jury Prize at the CineVegas Film Festival and played at the AFI, Dallas, Palm Springs, Rhode Island and Bilbao International Film Festivals.

In addition to his writing and directing work, Markus has worked extensively as a production designer. Highlights include Sundance Grand Jury Prize Winner, THE MISEDUCATION OF CAMERON POST, Sundance Best Director Winners 3 BACKYARDS and PROJECT NIM, the Oscar-nominated WHAT HAPPENED MISS SIMONE? and Amber Tamblyn’s directoral debut, PAINT IT BLACK.