The Plot Workshop with Ben Fergusson 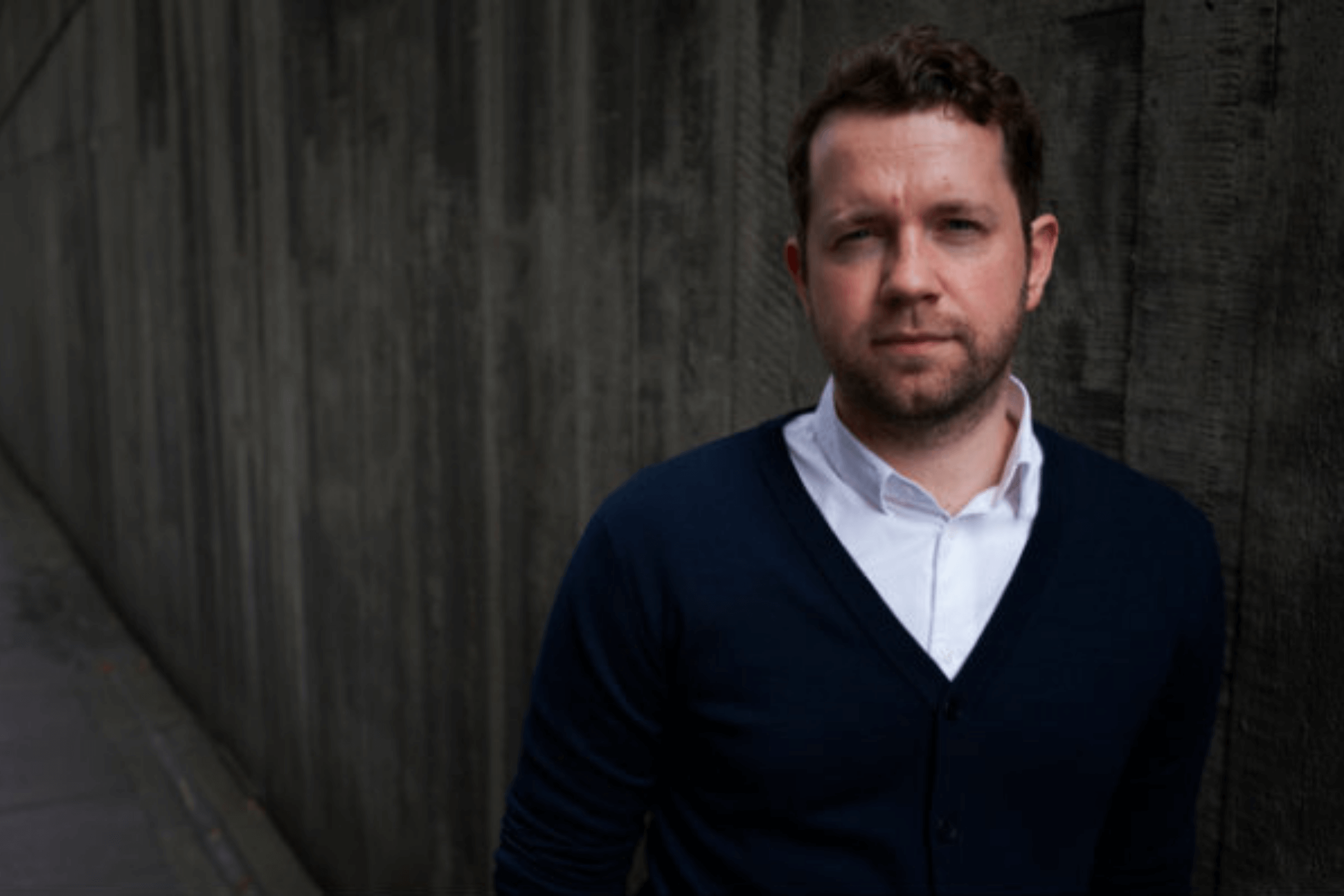 The Plot Workshop is a new weekend workshop event that will help you explore, expand and finesse the plot of your novel or novel idea. In this highly interactive space, you, as a participant, will work with the novelist Ben Fergusson and four other writers to explore your plot in detail, to iron out the sticking points and to create strong dramatic arcs and believable stories driven by characters whose problems feel real.

Each writer will have a full hour focused on their specific plot. This might be a completed novel that isn’t quite working yet, a novel that’s got stuck in its wooly middle, or a concept for a novel that hasn’t yet been written. The Plot Workshop will function like a writers’ room, with the course leader, the other writers and the audience all actively discussing, exploring and detangling your plot problems.

You will leave The Plot Workshop not only with a clearer understanding of your own plot and lots of ideas about how to improve it, but also a deeper insight into issues around dramatic arcs, plot structures, pacing and character development.

There will be TWO TYPES OF TICKETS for this event: Five Writer/Participants and Audience.

As an audience member you will be able to participate in the five writers’ plot discussion and learn the process of building a strong plot.

Main Writer/participants will need to submit a short synopsis of their work or proposed projects a week in advance of the event. Full details about what to submit by when will be sent to all writer/participants in the introductory information for the course.

Ben Fergusson is a writer and translator from the UK. His debut novel, The Spring of Kasper Meier (2014), won the Betty Trask Prize and the HWA Debut Crown, and was shortlisted for the Sunday Times Young Writer of the Year Award. It was the first in a trilogy of novels set in Berlin, completed by The Other Hoffmann Sister (2017) and An Honest Man(2019). The latter made the ‘Best Books of the Year’ lists in The Sunday Times, the Times Literary Supplement, and theFinancial Times. Ben’s short fiction has been twice longlisted for the BBC National Short Story Award and twice shortlisted for the Bridport Prize, and in 2020 he won the Seán O’Faoláin International Short Story Prize for his story ‘A Navigable River’. He has translated numerous essays, poems and short stories from German and in 2020 won a Stephen Spender Prize for poetry in translation. In 2022, he will publish his first book of non-fiction, Tales from the Fatherland, an exploration of same-sex parenthood. He has taught at the University of Potsdam, and as a visiting lecturer at the Humboldt University Berlin, City University of London, and a range of schools and institutions in the UK and Europe.

Sorry, this event is expired and no longer available.

ADD TO YOUR CALENDAR