A Kind of Haunting: A Prose Workshop 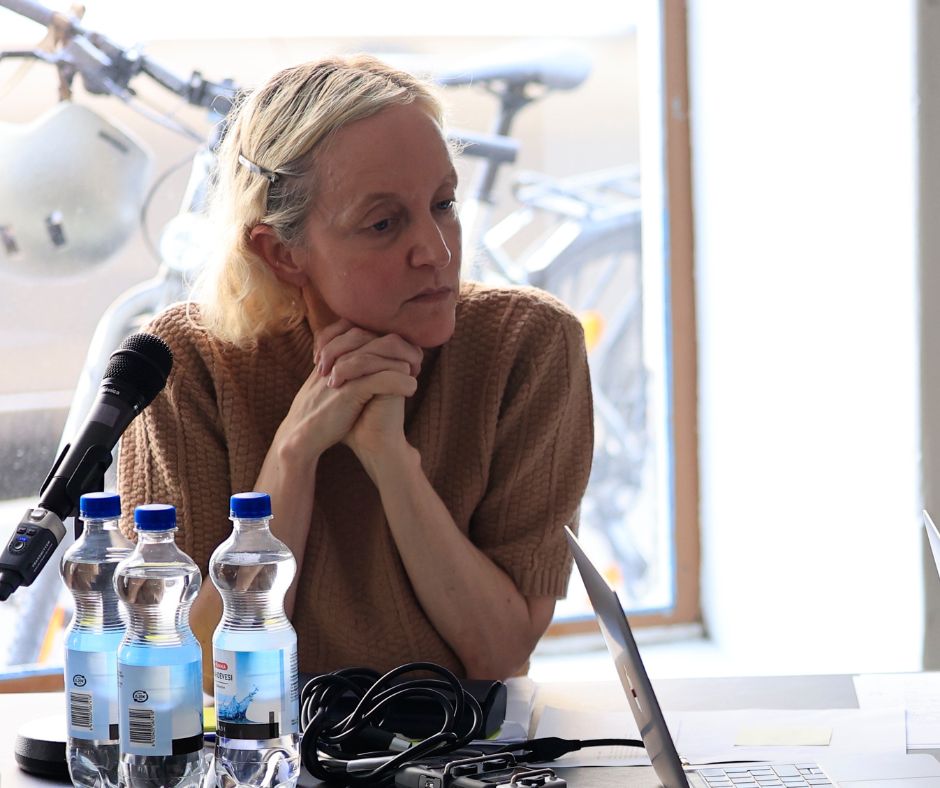 The place of interest, then, this corner between literature and truth, will

form a certain angle. It will be a figure of folding back, of the angle

ensured by a fold. —Jacques Derrida, from “The Double Session”

In this generative prose writing workshop, we will examine the different ways in which

form of haunting, a suspension, we might say, of the present or, rather, a folding in of the

past in the space of the present. Our meeting will begin with the discussion of an outside

text, after which we will move on to a series of readings and generative writing exercises

construct entirely new works. During this weekend course we will read and engage

with texts that engage with the concept of haunting in its many forms. Some of the work

we may read and discuss include texts by Joy Williams, Clarice Lispector, Hannah

ADD TO YOUR CALENDAR