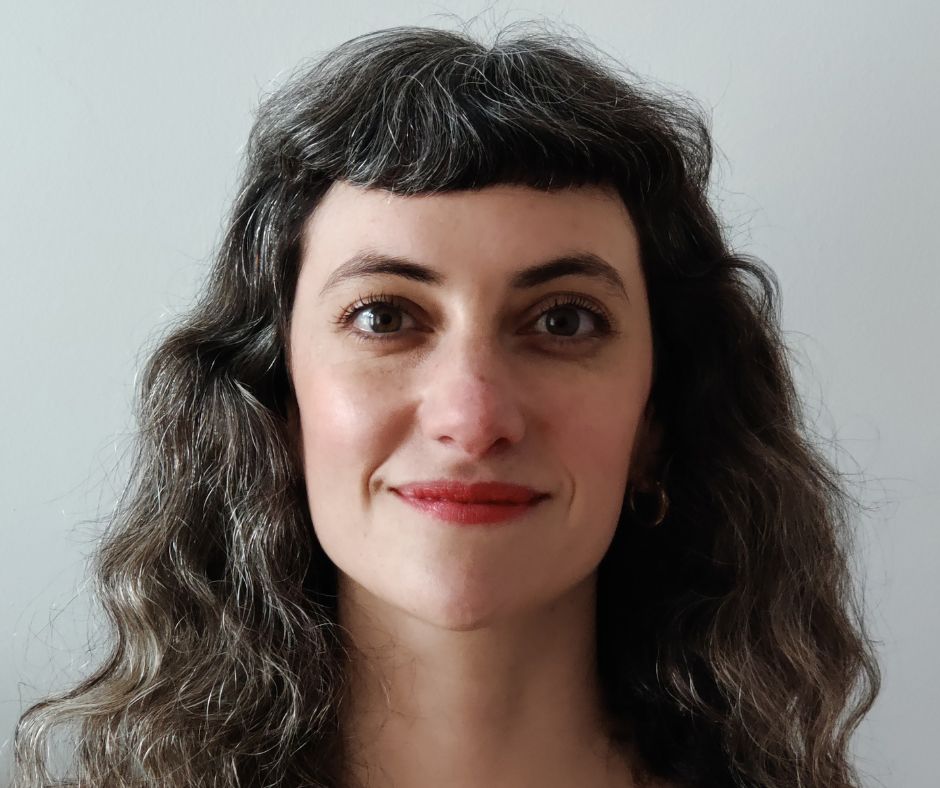 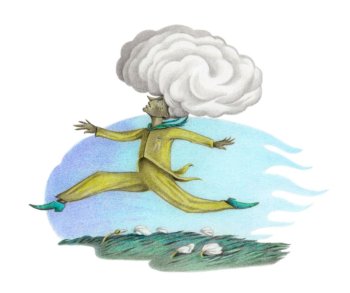 On Tuesday December  join us at Another Country Bookshop for the launch of Esther Samuel’s new book, Tumbo in the Shadows.

Esther will be reading from her work and in conversation with Judy Moore about her illustrations and inspirations.

Heartfelt and fantasyful, Tumbo in The Shadows forges a path through the uncharted territory of self-rediscovery. After his identity goes up in smoke, Tumbo must learn how to harness the spark left inside, feeling his way out of melancholy before it overcomes him. A lighthearted journey through the shadowy depths of the soul, this modern fairytale explores and questions the meaning of finding life’s purpose. 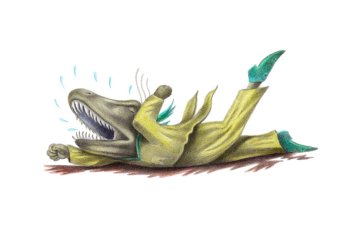 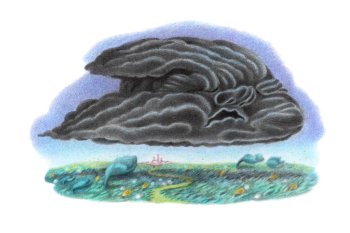 Copies of the beautifully illustrated Tumbo in the Shadows will be on sale at the event (just in time for Christmas!) 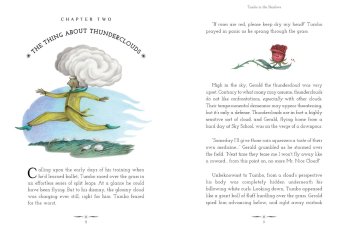 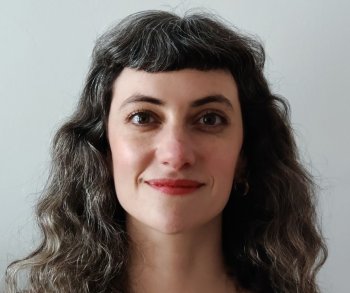 ESTHER SAMUELS-DAVIS is an illustrator and author based in Berlin, Germany. Originally from Catskill, New York, at 17 Esther moved to Oakland, California to study Printmaking at California College of the Arts. Afterwards she worked as a letterpress printer for many years before putting all of her focus into illustrating and writing. While self-publishing many of her own books and zines under the name Dirty like the Weeds, Esther’s first and second published books, Togetherverse and Tumbo in the Shadows, were released in 2019 and 2022 by taotime books. 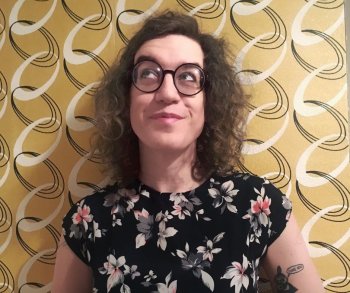 JUDY MOORE is a multifunctional artist and busy little bee. She writes the web comic memoir Everything is Somewhat Repaired and is working on a gothic romance comic about the movie star Montgomery Clift. She has exhibited extensively, including at Whose Museum, the National Portrait Gallery London, and the Institute of Contemporary Art. She’s been published in The Offing, Tank Magazine and Hobart and has taught at Bard College, London Art Academy and University of the Arts London.