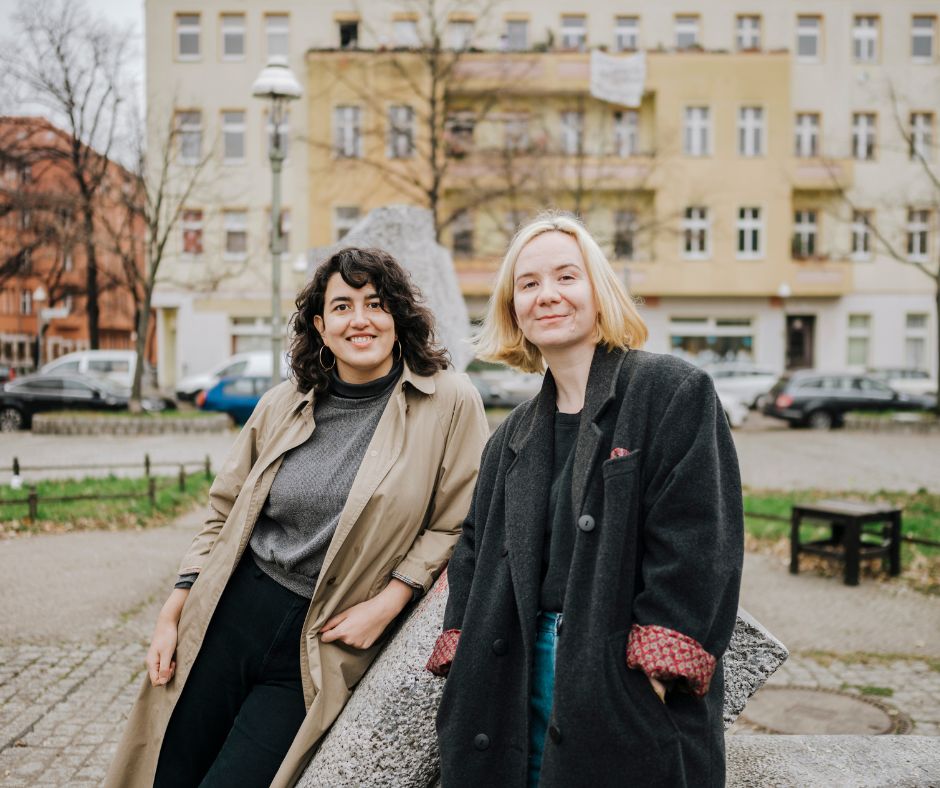 WE WANT A PARTY! So we are preparing a double bill at HALLESCHES HAUS on Monday December 19! 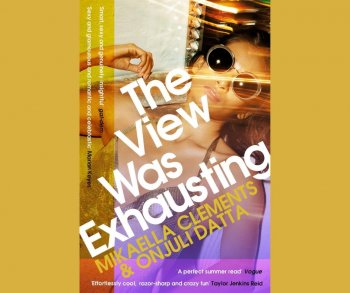 On the first half, after our little set back in summer,  The Reading # 3 is delighted to present an evening of conversation with Mikaella Clements and Onjuli Datta for the paperback launch of their novel, the sharp and sexy, The View Was Exhausting. With special guest, Charlotte Wührer, who will be reading from her work.

Along with Jane Flett, they will be discussing the ins and outs of co-writing a splashy international celebrity romance, which has been called Sexy and Glamorous and romantic and celebtastic and such utter, glorious fun by Marian Keyes, Effortlessly cool, razor-sharp and crazy fun by Taylor Jenkins Reid (author of Daisy Jones and the Six) and A glamorous power ride through fame, misogyny and racism, with a swoony romance by Julie Cohen.

We will start with a reading and discussion that will be followed by a Q&A, book signing and a lovely Christmas hangout!

Doors will open at 19:00. There will be copies of the books for sale, courtesy of Curious Fox. 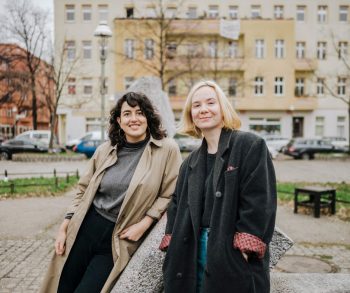 Mikaella Clements and Onjuli Datta are the co-authors of The View Was Exhausting, which was a recommended summer read by Washington Post, Oprah Daily, Jezebel, Buzzfeed, E! Online, Publishers Weekly and others, as well as a Goop and Good Housekeeping Book Club pick. Mikaella’s writing has appeared in the New York Times, Guardian, Washington Post, TLS, Catapult, and more. Onjuli’s work has been published in Slate, Lithub, Marie Claire and others. Mikaella is originally from Australia and Onjuli from England; they are married and live together with their bad cat in Berlin, where they’re working on a second novel. 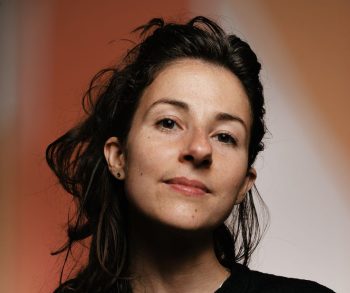