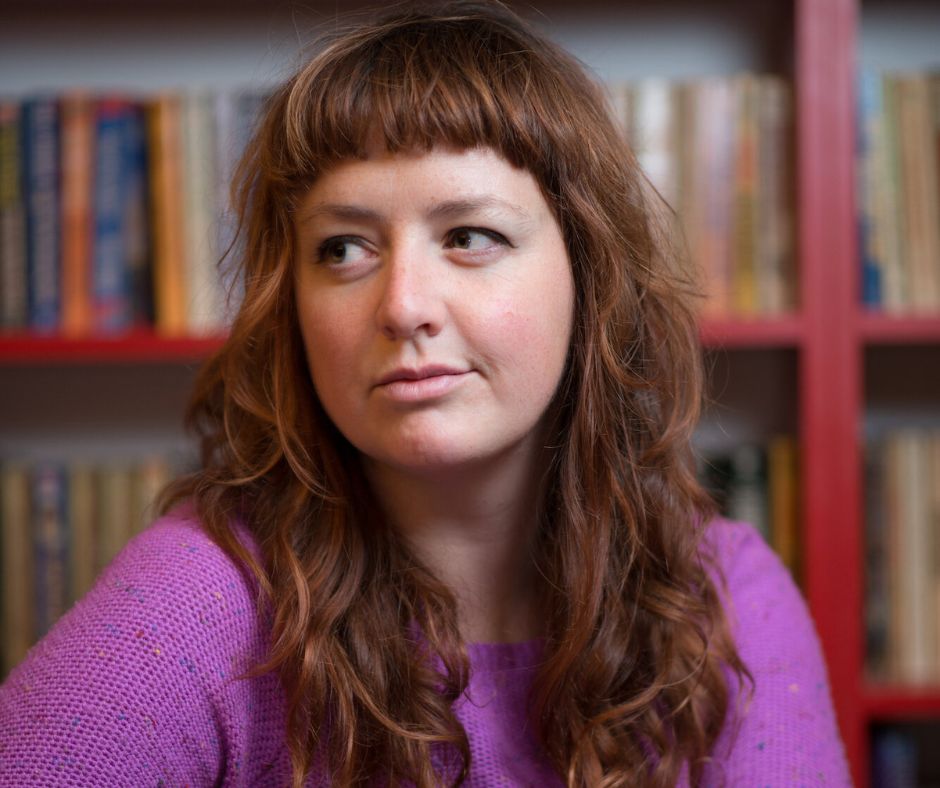 This is a generative 7-week class for writers whose imaginations need a kick in the ass – it does not include a workshopping element.

The Craft of Fiction will cover a mixture of creative exercises and explorations of elements of craft, with readings, assignments, games, and discussions designed to help you hone your process and improve your fiction. We’ll start out creating new story ideas before heading into deeper literary waters, so the course is suitable for everyone from total beginners to published novelists and is great for any writer wanting to revamp their existing pieces of work!

The readings in these sessions will focus on examining diverse contemporary literature beyond the white male literary canon, taking inspiration from the best queer/trans/BIPOC/female authors working today. Graduates from Jane’s class have gone on to attend funded MFAs at Iowa and Brown, publish in journals such as Electric Literature, Tin House and The New Yorker, sign with top-tier agents, and publish with major publishing houses—so if you want to figure out where to take your writing next, she can help you get there.

To book your place email jane@thereaderberlin.com.

Jane Flett is a Scottish writer based in Berlin. Her fiction has been commissioned for BBC Radio 4, featured in Electric Literature’s Recommended Reading, and awarded the New Orleans Writing Residency. Her poetry features in the Best British Poetry and received the Berlin Senate Award for non-German literature. She is represented by Marina de Pass of the Soho Agency (UK) and Alexis Hurley of Inkwell Management (US).

Jane’s workshop was the very first writing class I took when I arrived in Berlin, and it was instrumental in developing my skills as a writer and also introducing me to Berlin’s literary scene. Since then, I’ve taken six workshops with Jane, and she’s also given me excellent feedback on three separate manuscripts. One of the stories I developed from a prompt in her class went on to win the 2022 Vocal+ Fiction Awards, and her feedback on another story was instrumental in its being shortlisted for the 2019 Curt Johnson Prose Award in Fiction. Did I mention that Jane’s workshops are fun? They are — in addition to being a wonderful writer, editor, and facilitator, Jane is simply a joy to be around.

It was in Jane’s class that I learned how to workshop a piece of fiction, either my own or someone else’s. In this workshop environment, I learned how to discuss my work with others, and use that discussion to make my work better. The environment in Jane’s class inspired me to develop and strengthen my voice and point-of-view as a writer. I had never finished a story and shown it to anyone before I started taking these classes, so I joined as a complete beginner but instantly felt like I was in the right place. Jane has a knack for putting together exercises that will help you generate a bunch of interesting new ideas, or figure out a solution to a longer piece that you’re working on. I went on to publish a lot of the stories I started as a response to Jane’s prompts, including various short stories and a novel that will be published in 2023.