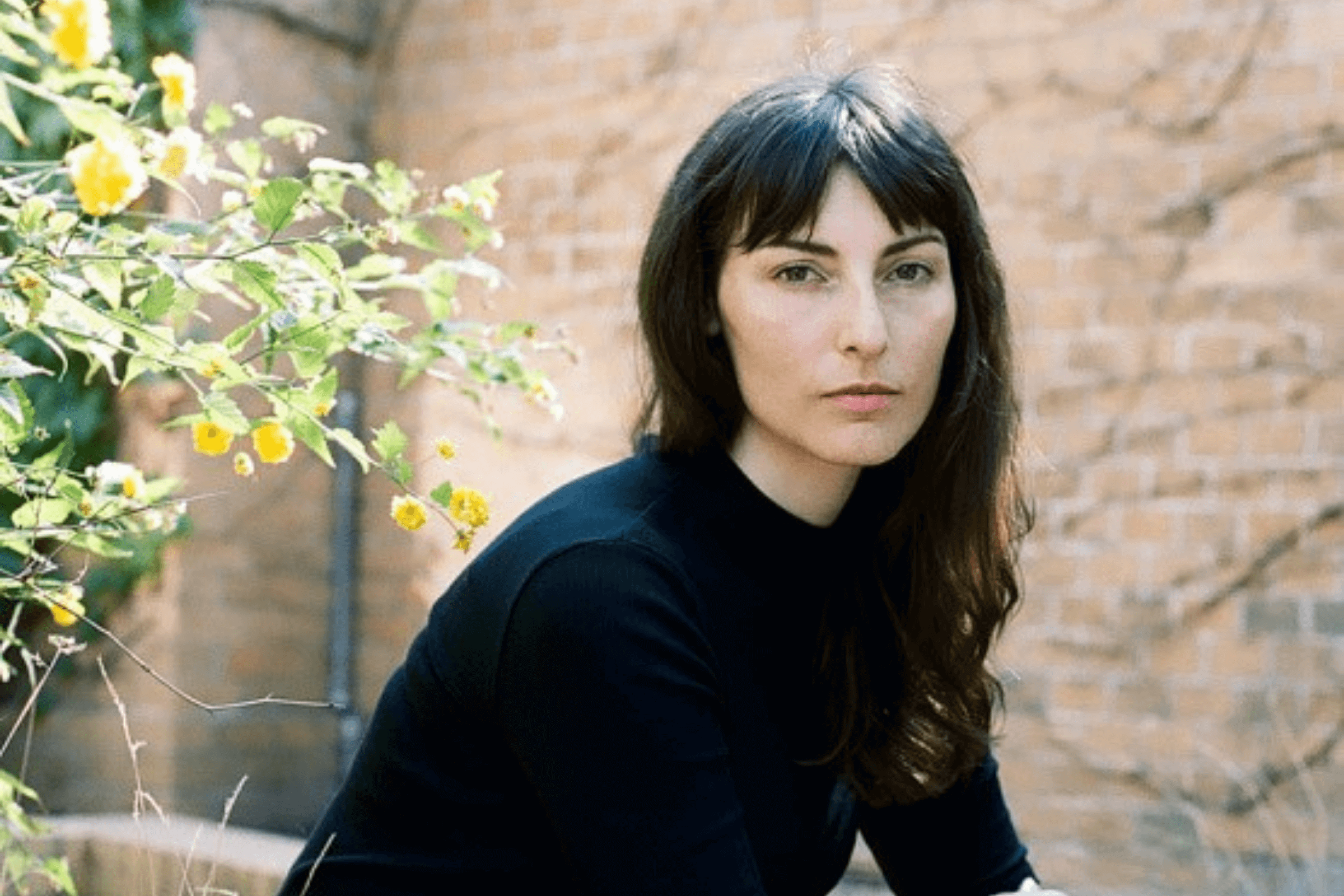 Book reviews often mention how beautiful a writer’s sentences are. What does that mean? Is it important? Should sentences that strike the reader as so very beautiful simply be cut?

In this workshop, we’ll work on your sentences in order to make sure they’re working the best they can for you. We’ll look at what sentences do and how they function, as well as at poetic techniques. We’ll talk about voice and elements of style. But this won’t be a grammar lesson.

I’ll assign a free-writing assignment ahead of the class, so we have fresh writing to analyze and discuss. Building on this, you’ll develop questions you’d like to explore, which can then be applied to a specific piece of writing–one that you’re working on or planning to start. We’ll focus on how to balance style and content. Using textual examples, we’ll also do close readings of sentences–the bold, the beautiful, the blundering–in order to see what makes a sentence work. At the first break and to address individual needs and desires, we’ll decide as a class how to spend the second half of the session–which can include a mix of group exercises, solo or group work.

Participants will leave the workshop with a sense of their instincts and habits, how to make and break the rules, and what makes their sentences unique. When you sit down to write, I hope you’ll feel both freer and more in control.

Saskia Vogel is from Los Angeles and lives in Berlin, where she works as a writer, screenwriter, and Swedish-to-English literary translator. Permission (2019), her debut novel, has been published in 5 languages, including German. In 2021 she was awarded the Berlin Senate grant for non-German-language literature, an English PEN Translates Award, and was a PEN America Translation Prize finalist. Saskia’s translations include books by some of Sweden’s most exciting contemporary voices, such as Linnea Axelsson, Johannes Anyuru, Karolina Ramqvist, Balsam Karam, and Lina Wolff. Her work has been published in the New Yorker, Granta, the New York Times, the Paris Review Daily, and the Offing, among others. https://saskiavogel.com

Previously, she worked as a writing tutor at the University of Southern California’s Writing Center, Granta magazine’s global publicist, and as an editor at the AVN Media Network, where she reported on adult entertainment. She is Princeton’s Fall 2022 Translator in Residence.