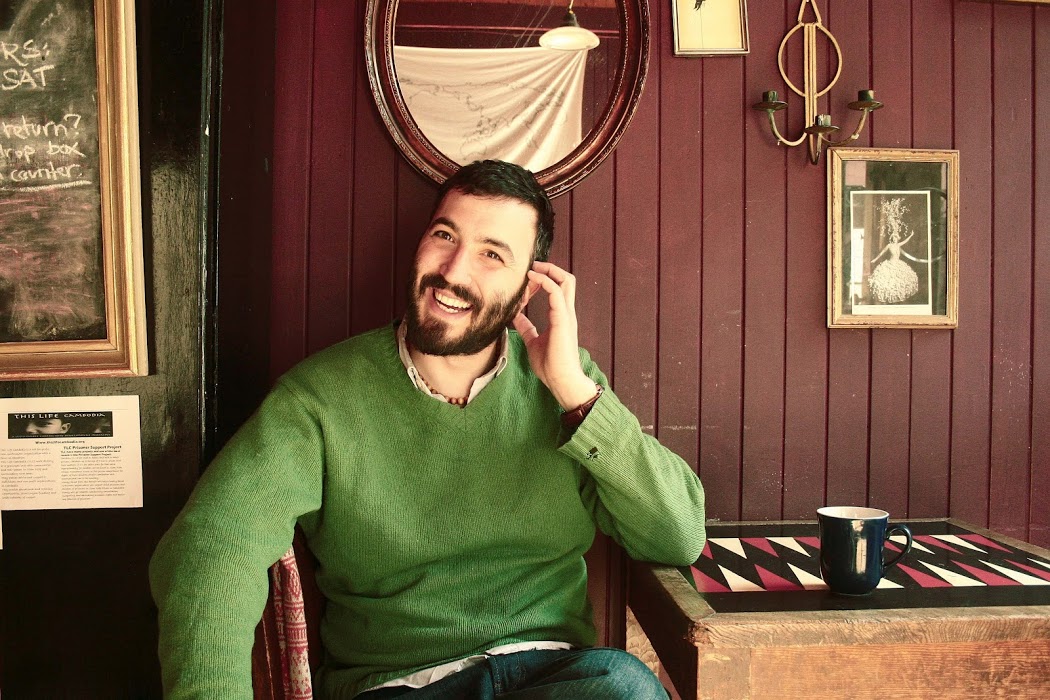 RYAN VAN WINKLE is a poet, live artist, podcaster and critic living in Edinburgh. His second collection, The Good Dark, won the Saltire Society’s 2015 Poetry Book of the Year award. His poems have appeared in New Writing Scotland, The Prairie Schooner, The American Poetry Review, AGNI and Best Scottish Poems 2015. He was awarded a Robert Louis Stevenson fellowship in 2012 and a residency at The Studios of Key West in 2016. As a member of Highlight Arts he has organized festivals and translation workshops in Syria, Pakistan and Iraq.

Ryan has been a workshop leader and tutor since 1999. In that time he’s worked with dozens of writers helping to develop and encourage their work. Ryan has been working both on-line and in person for The Poetry School in London. He has also been a creative writing tutor at the SUISS Summer School at Edinburgh University.