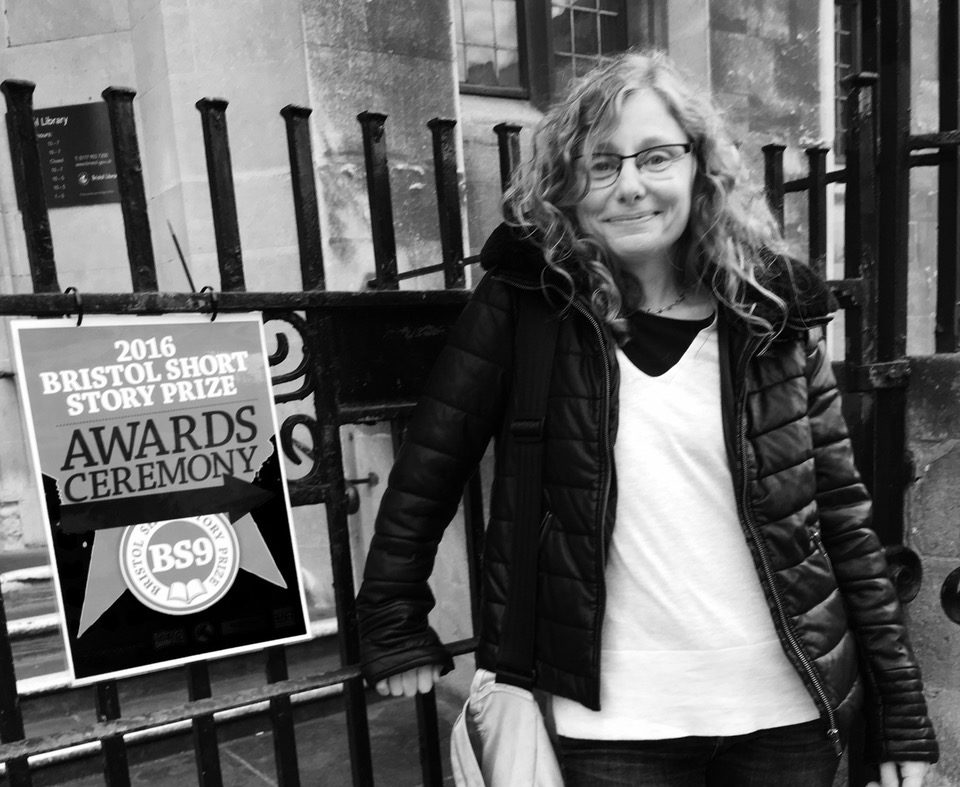 KATE BROWN is a writer and film-maker. She is the recipient of a 2020 Grant for Non-German Literature, awarded by the Berlin Senate Department for Culture and Europe. Her first novel ‘The Women of Versailles’, set during the reign of Louis XV, was published by Seren Books in 2017. Her short stories have been published widely and been placed or short-listed in awards such as the Bristol Short Story Prize, Fish Publishing Short Story Award, Asham Award. Kate is a graduate of the UK’s National Film and Television School, her films have been shown at festivals and on television worldwide.