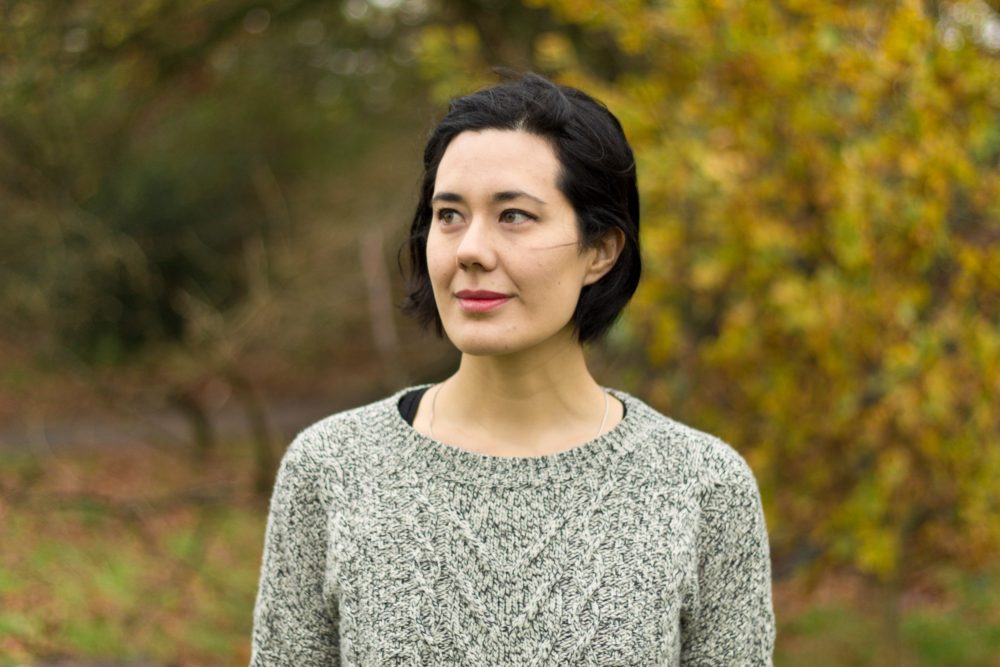 JESSICA J. LEE is a British-Canadian-Chinese author and environmental historian. Her first book, Turning, was published by Virago Books in 2017 and named among the best books of the year by both Canadian newspaper The National Post and German newspaper Die Zeit. It was named a Notable Book by the Sigurd F. Olson Nature Writing Awards in the USA. Jessica has written for BBC Radio 4’s Short Cuts, The TLS, and Munchies, among others, and continues to publish academically in the environmental humanities. She has a PhD in Environmental History and Aesthetics and is Writer-in-Residence at the Leibniz Institute for Freshwater Ecology in Berlin. She is currently writing her next book.