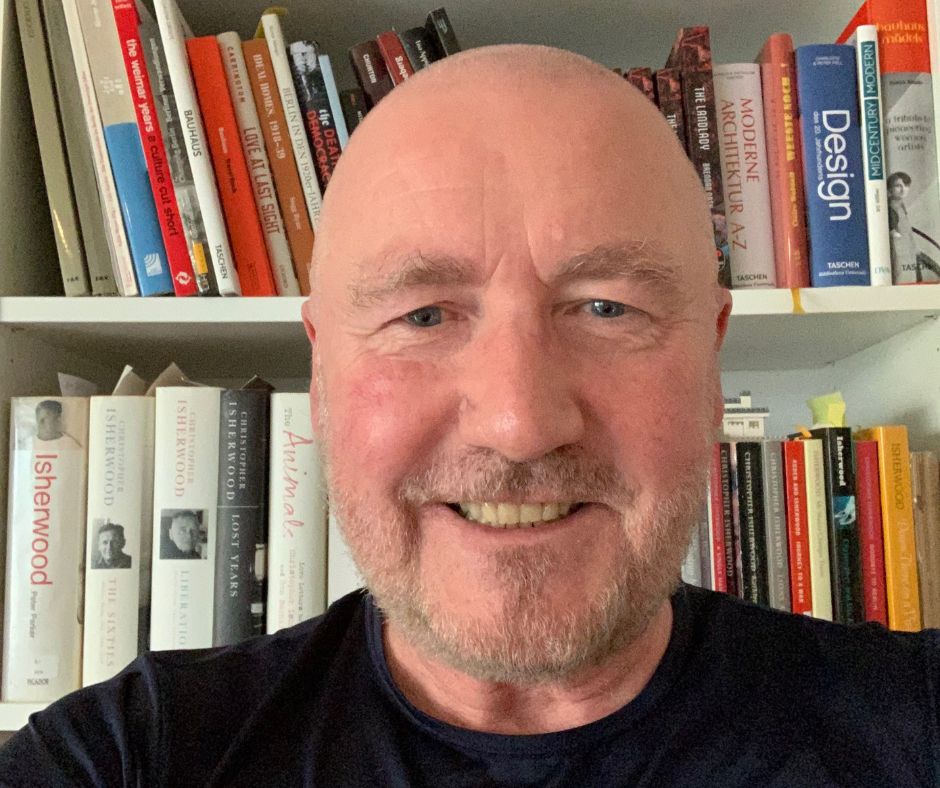 The years of hardship and austerity are over. The people of Berlin have money in their pockets again and they want to go out dancing. Imported American jazz is the soundtrack of the summer and filling ballrooms, dance clubs and concert halls across the city.  To young Berliners, like Pieps Podolsky, America means progress and the freedom to be whoever you want to be. His neighbour, Margareta Thurau, who lived through a war and then lost everything in the subsequent chaos and hyper-inflation, is not so convinced. At the edges of society there are scars that never healed and dark rumblings of discontent that could easily sweep up the disenchanted. Happy arrivals and tearful departures are becoming a way of life for the residents of Nollendorfstrasse 17. But, for most of them, life is good… for now!

We are delighted to announce that Reader alumni and 1920’s Berlin specialist, Brendan Nash is releasing his second book: The Director!  This is the second installment to his Weimar series. His first book, The Landlady was released in 2019.

Join Brendan in conversation with yet another one of our favorite Berlin historians, Dr. Finn Ballard, for a very Weimar-era-themed launch party at the Sally Bowles Bar (isn’t it just perfect?) in the heart of Schoneberg.

There will be reading, discussion and, of course a Q&A with the author, followed by book signing. 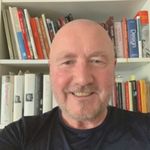 Brendan Nash is an Irish writer and tour guide and has lived in Berlin since 2008. His award-winning Isherwood’s Neighbourhood walking tour is now in it’s tenth year and he also runs the cabaret.berlin blog site. His first book A Walk Along The Ku’damm was published in 2015 and his first novel, The Landlady in 2019. The Director is his second novel. 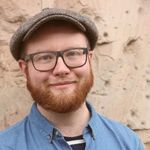 Finn Ballard ph.D is an Irish historian and award-winning Berlin tour guide specialising in the Weimar era, The Third Reich and The Cold War.