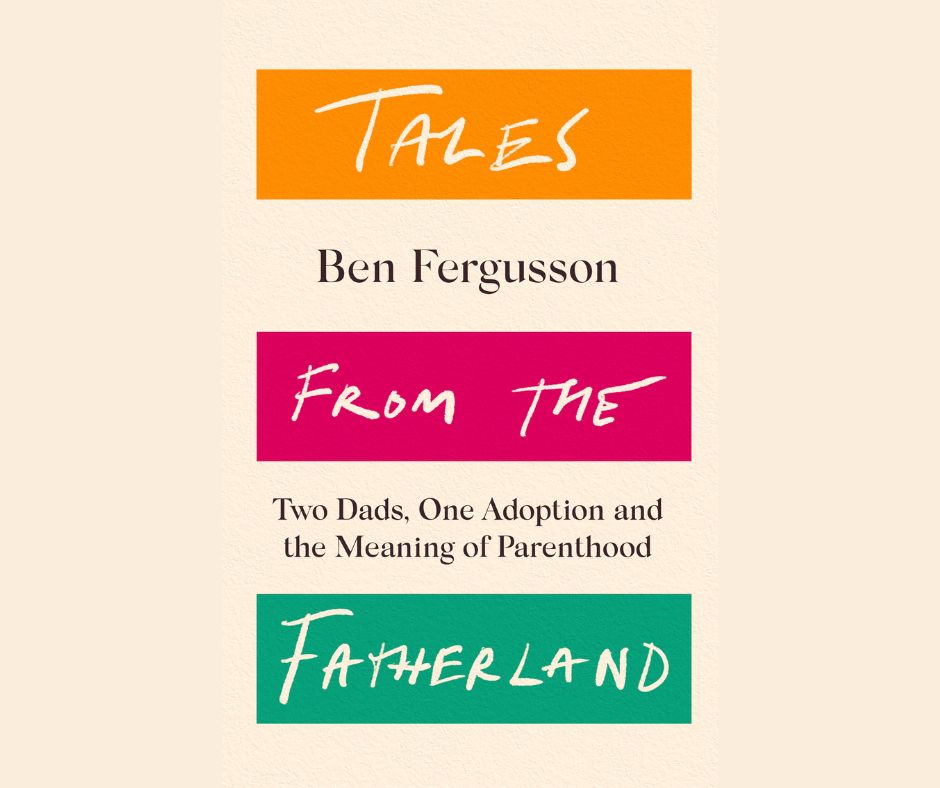 Join us for the Berlin launch of Ben Fergusson’s debut non-fiction book, Tales From The Fatherland:

A pause. ‘Ah, Herr Fergusson. It’s Frau Schwenk.’ Our social worker, I now understood. ‘Thank you for getting back to me. I’m calling because we have a little boy, four weeks old, who needs a family.’

In 2018, after the introduction of marriage equality in Germany, Ben Fergusson and his German husband Tom became one of the first same-sex married couples to adopt in the country. In Tales from the Fatherland Fergusson reflects on his long journey to fatherhood and the social changes that enabled it. He uses his outsider status as both a gay father and a parent adopting in a foreign country to explore the history and sociology of fatherhood and motherhood around the world, queer parenting and adoption and, ultimately, the meaning of family and love.

Tales from the Fatherland makes an impassioned case for the value of diversity in family life, arguing that diverse families are good for all families and that misogyny lies at the heart of many of the struggles of straight and queer families alike.

Ben will be reading from his work and in conversation with Lucy Jones, who will also be inviting questions from the audience. Copies of Tales From The Fatherland will be on sale at the event, courtesy of those wonderful folk at The Curious Fox. 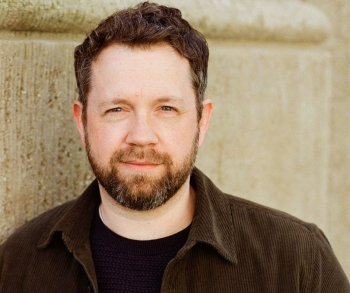 BEN FERGUSSON is an award-winning writer and translator. His debut novel, The Spring of Kasper Meier, won the 2015 Betty Trask Prize and the HWA Debut Crown 2015 for the best historical fiction debut of the year. It was also shortlisted for The Sunday Times Young Writer of the Year Award. The second and third books in Ben’s Berlin trilogy are The Other Hoffmann Sister, published in 2017, and An Honest Man, published in 2019, which was selected by The Sunday Times, the TLS and the Financial Times as one of the best books of the year. In 2022, he publishes his first book of non-fiction, Tales from the Fatherland, an exploration of same-sex parenthood. His short fiction has appeared in journals including Ploughshares, The Georgia Review and Narrative and in 2020 he won the Seán O’Faoláin International Short Story Prize. He also translates from German, winning a Stephen Spender Prize for poetry in translation in 2020. His journalism on culture and fatherhood has appeared in The Observer, The Guardian and Frieze, among other publications. 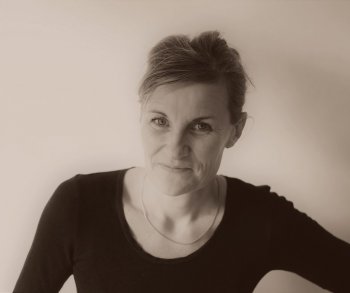 LUCY JONES is a British translator and writer based in Berlin. She has translated a host of German-language authors, including Anke Stelling and Brigitte Reimann. She is the founder of Fiction Canteen, a reading series that she ran between 2012 and 2022. She is currently working on a memoir.