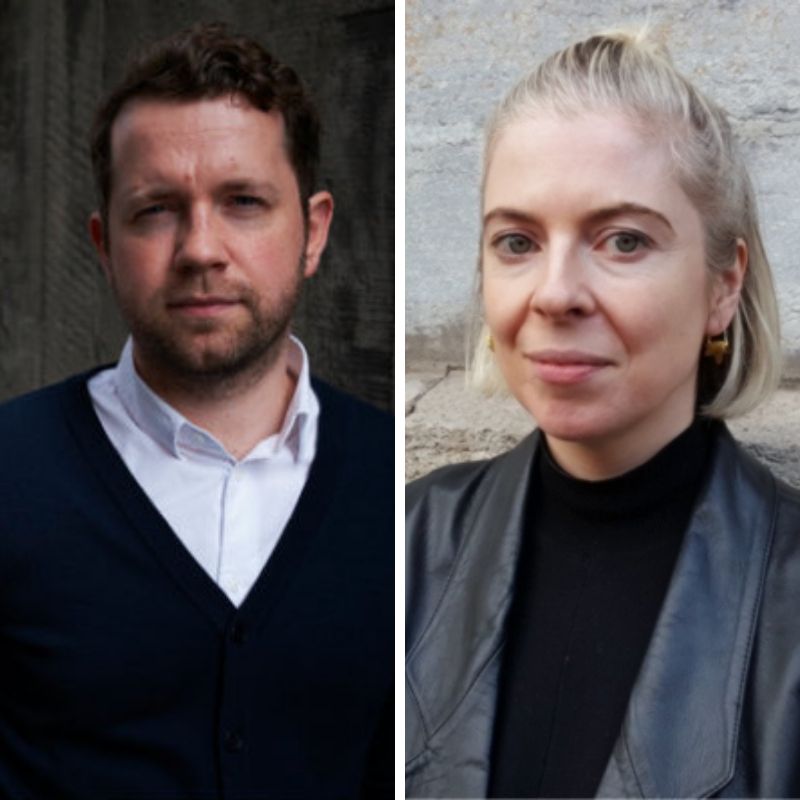 The Reader Berlin is proud to present the launch Ben Fergusson’s third book, An Honest Man, and Susan Finlay’s debut novel, Our Lady of Everything. These Berlin-based authors will read from their work and be in conversation about their approaches to writing about the recent past, evoking place, and their shared interest in exploring the complexities of national and personal identity. Join for another cozy evening of readings with our friends at Wein Salon.

Copies of Our Lady of Everything and An Honest Man will be for sale. Everyone in attendance will be automatically entered to win raffle prizes from Serpent’s Tail and Little, Brown.

Entry: 5€ — can be applied towards book sales 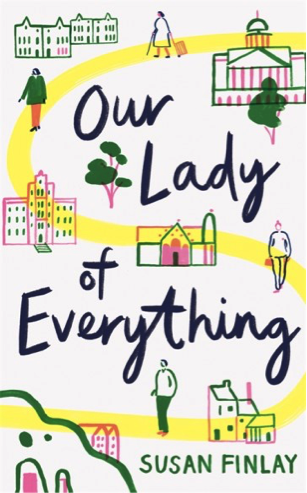 Our Lady of Everything

It’s 2004, and little has been heard from Eoin O’Shea since leaving Nottingham to begin his first tour of duty.  His Northern Irish grandmother shuts her eyes and says the rosary. His English-Polish girlfriend ignores the Youtube video of a wounded Iraqi and a soldier – who looks a lot like Eoin – and focuses on her online horoscope instead.  And their friends attempt a series of chaos magic experiments in the New College Media Hub, after which a court martial, a trip to India and even more chaos – magical and otherwise – soon ensues… A wry, moving, and at times just plain weird debut novel about politics, faith, and what it means to be British at the dawn of the digital age.

“A funny and affecting portrait of modern Britain in all its kaleidoscopic glory.”
– Laura Kaye, author of English Animals

“ELLE Ones to Watch 2019: A charming, quirky novel set in mid-2000s Nottingham about multicultural life, love and faith … It’s refreshing to see a novel that focuses the lens on regional identities and makes Nottingham a major character within the story.”
– Elle

Susan Finlay is a writer, artist, and occasionally curator. She studied Fine Art at Camberwell and the Royal College of Art, and is currently undertaking an AHRC-funded creative writing PhD at the University of Manchester. Her recent projects include the Brexit Chronicles, an audio-series with Akerman Daly, and Isadora, a solo exhibition at MoHA Austin. From January 2020, she will be writer-in-residence at the Freud Museum. Our Lady of Everything is her first book to be published by a mainstream publisher.

In West Berlin in 1989, eighteen-year-old Ralf has just left school and is living a final golden summer with his three best friends. They spend their days swimming, smoking, and daydreaming about the future, oblivious to the storm gathering on the other side of the Berlin Wall.

But an unsettling discovery about his family and a meeting with the mysterious Oz shatters everything Ralf thought he knew about love and loyalty. And as old Cold War tensions begin to tear his life apart, he finds himself caught up in a web of deceit, forced to make impossible choices about his country, his family, and his heart.

“A powerful and moving love story by a writer at the top of his game.”
-John Boyne

“Profoundly moving – a deftly crafted story of love and loss, I believed every word of it.”
– Jake Arnott

Ben Fergusson is an award-winning novelist. He was born in Southampton in 1980 and grew up near Didcot in Oxfordshire. He currently teaches at the University of Potsdam.

​Ben’s debut novel, The Spring of Kasper Meier, won the 2015 Betty Trask Prize for an outstanding debut novel by a writer under 35 and the HWA Debut Crown 2015 for the best historical fiction debut of the year. It was longlisted for the Authors’ Club Best First Novel Award and shortlisted for The Sunday Times Young Writer of the Year Award.

Ben’s second novel, The Other Hoffmann Sister, was published in 2017 by Little, Brown, who will also publish his third novel An Honest Man in Summer 2019.