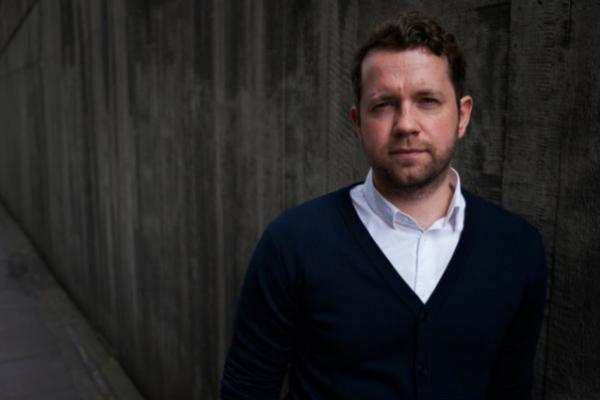 BEN FERGUSSON is a writer and translator from the UK. His debut novel, The Spring of Kasper Meier (2014), won the Betty Trask Prize and the HWA Debut Crown, and was shortlisted for the Sunday Times Young Writer of the Year Award. It was the first in a trilogy of novels set in Berlin, completed by The Other Hoffmann Sister (2017) and An Honest Man(2019). The latter made the ‘Best Books of the Year’ lists in The Sunday Times, the Times Literary Supplement, and theFinancial Times. Ben’s short fiction has been twice longlisted for the BBC National Short Story Award and twice shortlisted for the Bridport Prize, and in 2020 he won the Seán O’Faoláin International Short Story Prize for his story ‘A Navigable River’. He has translated numerous essays, poems and short stories from German and in 2020 won a Stephen Spender Prize for poetry in translation. His first book of non-fiction, Tales from the Fatherland, an exploration of same-sex parenthood came out in July 2022. He has taught at the University of Potsdam, and as a visiting lecturer at the Humboldt University Berlin, City University of London, and a range of schools and institutions in the UK and Europe.