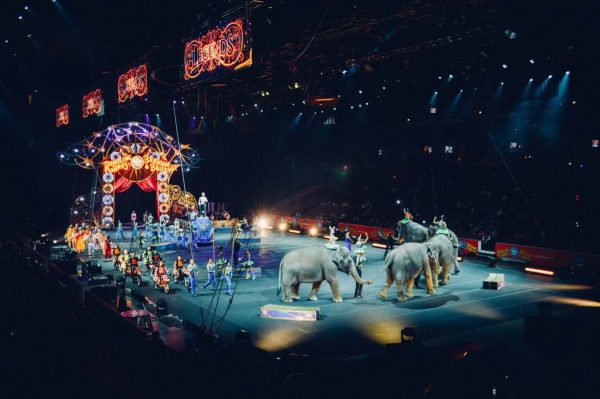 The two strongmen set out twenty minutes before dawn, stepping down from their caravan, weaving between horses, between cooking fires smoldering from the night before, past sleeping elephants, cages of large cats curtained against disturbance, the bear in his wagon shifting his weight, various serpents lolling from trees, Peruvian fruit bats ghosting after insects, foxes and dogs huddled on burlap, odours of tangerine, curry, dust, grape, tomato, dung, urine, feeling their way through darkness until they reached the open scrub that dominated the hills above Ventimiglia. There starlight allowed them to see their footing. They began to run, shoulder to shoulder down tight switchbacks, keeping to the centre of the narrow road, crumbling rockface or walls of meticulous stone holding back the hillside from erosion. Finally the angle of descent eased and they crossed over railroad tracks to the Genoa road, the first hint of daylight casting its panhistorical glance over the amphitheatre the Romans left behind, half-fallen to rubble. No matter, they passed it by, picking up the pace, breathing easily, turning left at Via Cornelio Tacito, matching stride for stride to the seawall where feathered palms rustled in the wind and small waves curled, white on black. Passegiata Trento y Trieste, prosaic apartments lining its landward side, shuttered cafes, intermittent orbs of light from Art Deco lamps, swan-necked, twin-flowered, falling upon their shoulders as they passed underneath, their shadows criss-crossing, blending, disappearing. The road changed its name. It turned to the north. They ran beside the palisaded fence of the public gardens, gates locked against intrusion. At the first roundabout they slowed to half pace and right-angled into a warren of narrower streets. Outside number 12, Via Aprosia, they stopped, satisfied. Theatrically, the morning’s first ray of sunlight then broke over the rooftops, spotlighting the sign that hung over their heads, Polizia di Stato—State Police. As though professionally stage-managed, the Caparellis then rounded the corner from Via Bligny, Raffaele as punctilious as ever in his white suit, his dark hair swept back, brilliantined, and she, Sophia, wearing a flowered kimono, one velvet-slippered foot in green, the other in gold. The two strongmen, by contrast, were plainly dressed in black shorts and T-shirts, to which circles of sweat had accrued in the last half-hour.

The Caparellis did not break stride. The strongmen opened the door to the station. As a group they entered a large waiting room, poorly lit by wall sconces. There was a stationary ceiling fan, three wooden benches to one side, a wire ceiling-to-floor partition through which an opening had been cut at shoulder height for the duty officer. He, a young man, acknowledged them by jumping to his feet and saying, “Ah, the Caparellis.” He left his post, beckoned for them to follow, led them down a corridor to a room that said, on its door, Sala Conferenze. “How rare it is,” he said, “for the Captain to appear at this hour.” He offered them seats at a much-worn table. He pulled out several chairs. Sepia photographs of Ventimiglia—the seashore, the Basilica, the bridge over the River Roya—sat slightly askew on the walls. Then he left, but even as he retreated a new and heavier set of footsteps approached, and the portly Captain Albertini—so read his name-tag—clean-shaven, in full uniform, rushed into the room.

“Gentlemen!” he said, “and Signora, a pleasure!”

He shook hands with the Caparellis. He nodded to the strongmen. He gestured to the chairs, they sat informally, wherever they wished. He removed his hat, leaned forward and said, “Thirty years in Ventimiglia, for the Balcescu Circus! Who would believe it! Yet, after all that history, I understand there is an issue.” 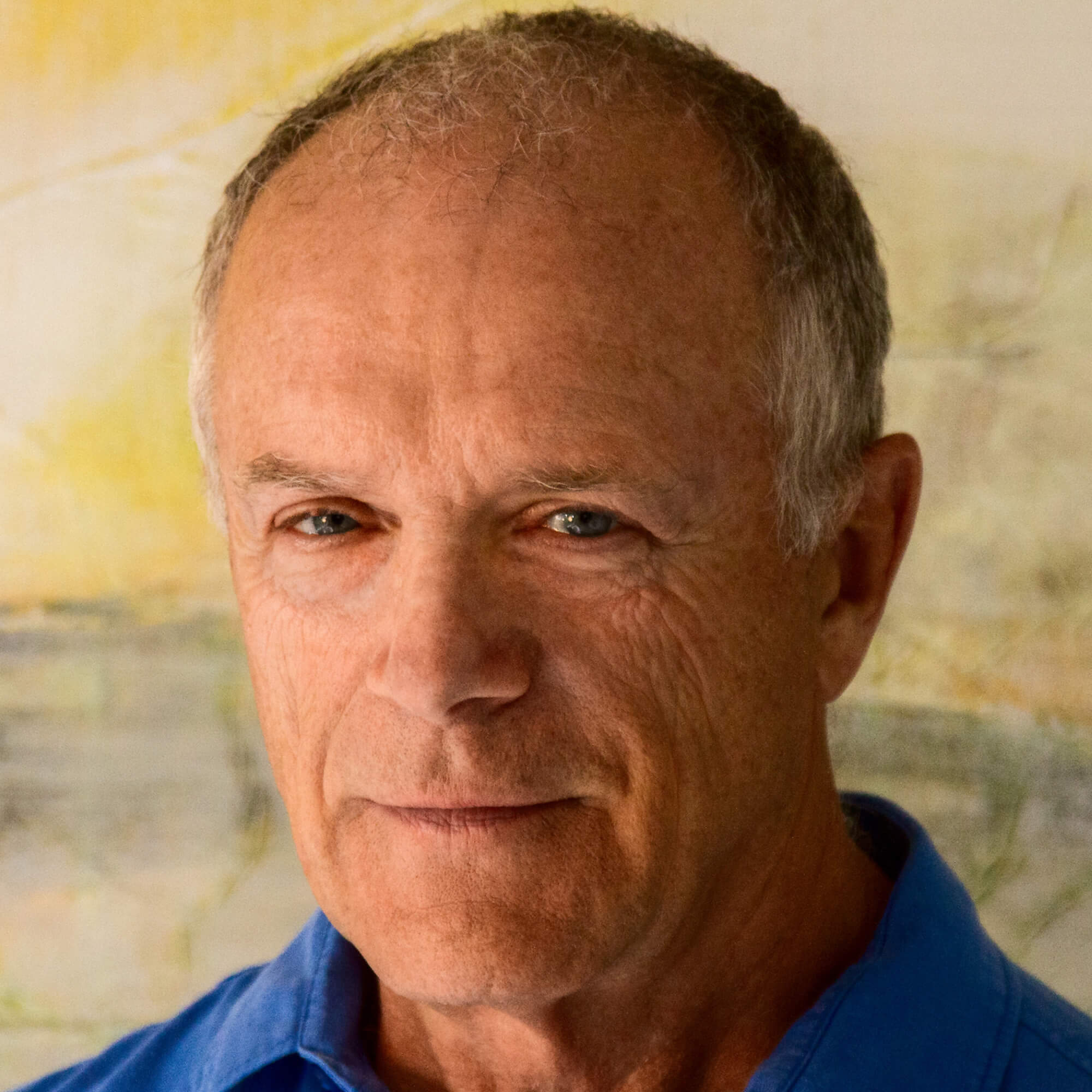 Nicholas Ruddock is a physician and writer. He has published two novels and a collection of short stories in Canada, where he has won or been shortlisted for multiple prizes. One of his stories has been filmed by the Canadian Film Centre. Most recently, in the UK, he has won the Bridport Prize twice, been shortlisted for the Sunday Times EFG award in 2016, and has had fiction published in Irish Pages, Belfast. He has a novel forthcoming, Last Hummingbird West of Chile, set in Dorset, London, Valparaiso, Singapore, Suez, and Venice.