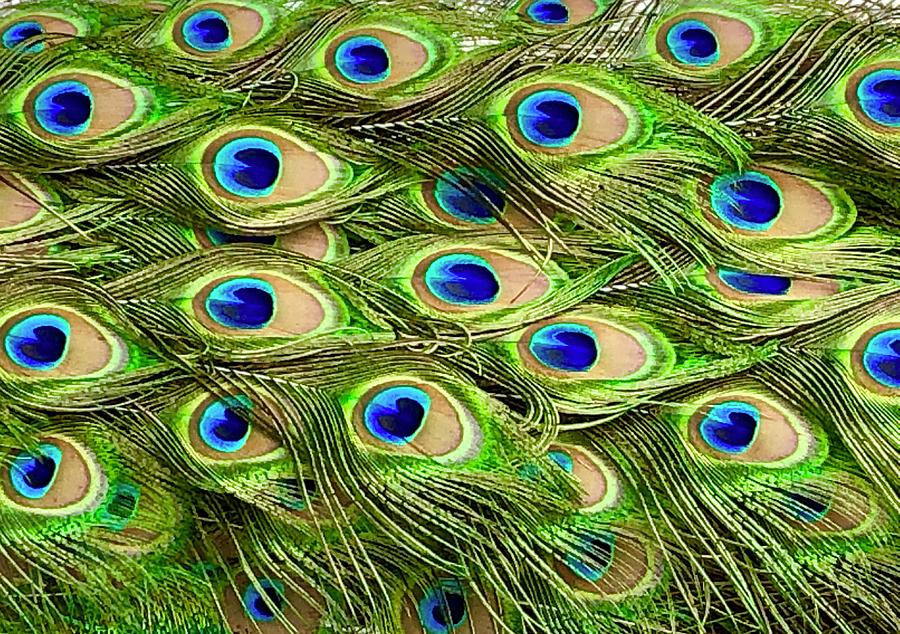 Janvi and I sit in my tree house watching Husu aunty and Leela ma stitch peacock feathers into our coats for the mela. It’s plumage for our peacock dance. Janvi and I will be peacocks at the town mela, the best role anyone in our neighbourhood can get. The stitching looks easy but they won’t let us do it. I don’t like what all they don’t let us do, I tell Janvi. I’m three months before you and they don’t let me do anything, she says. We are in the same class Janvi, we know the same things. But I went to a tailoring class for one week, she says. Her right index finger stretches into a one and remains in air for a bit. I went to a piano class instead. Shunu, Janvi’s brother went to squash. Preetam went to American football. Sheil went to learn C. A new language it seems.

You know what the problem is, Janvi says, they think they know better than us. Jumki aunty came home the other day and kept saying that Preetam is going to Mumbai-i to play American football and I told ma it can just be called football because Preetam says so. But no, Jumki aunty said Ah-merican football, so Husu ma will also call it Ah-merican football. What is American football… football? I ask quietly. We saw it remember, it’s the one where they’re all real rowdy. I want to make fun of how Husu aunty says squash — like ss-kash but Janvi didn’t like it when I did that once. Instead I say I also want to go to Mumbai-i, just like Janvi says it. Me too, but when I have money. I’ll take you.

Janvi takes me to a lot of places. In school, we go to the senior girls toilet together. It is bigger with real doors and no one watches what we are doing. The little girls toilet is very close to our class so we have to run to the big girls if we want to have fun and come back on time. Janvi and I close the door to the toilet and sit on the floor and look under each other’s skirts. My triangle area is very black so Janvi put some stones inside me to make it white. We laugh a lot when she does this. She also put stones inside her even though she’s white already and I asked her what is that. Turns out she was lying and just wanted to see how it is to put stones inside me. I told her she can do it even without lying. We also kiss in the toilet like they do in the movies but never do it in front of anyone else. Husu aunty and Leela ma will hate it, I know.

There’s a bucket full of peacock feathers in between Husu aunty’s and Leela ma’s crossed legs with anklets but we cannot touch them a lot or even once. Leela ma bought them from Rani akka, a woman so beautiful like the peacock feathers. Janvi ran in front of me when Rani was here to ask if they shot the peacock to get the feathers. I remember because Rani called Janvi silly. Ma thinks something is wrong with Rani. She’s a man turned into a woman. I think it is so lucky to do that. When Janvi asked her why she wore sarees like her ma and aunty, Rani touched her chest with her palm and smiled. I am more woman than you, princess, she said and rolled her eyes at me. I like Rani akka. Seems like she can keep a secret. I tell her if I can become a man, then I’ll marry Janvi. You don’t have to become a man to do that child, she says. Her laughter rings in the air that also smells like her jasmine flowers.

Avrina Prabala-Joslin writes fiction and poetry on the fluidity of things, place, space and time. She is obsessed with memories, of childhood – they pervade and evade, an ebb and flow characteristic of her desire for the sea. She lives in Göttingen, Germany, where she works as a Doctoral Researcher, and a teacher in English language and Critical Theory. She has lived in different cities in India, England, Romania, Italy and Germany. She has an MA in Writing from the University of Warwick and has published on a few platforms. She posts snippets of poetry on Instagram (@avrinajoslin) and is currently compiling a collection of feminist short
fiction.