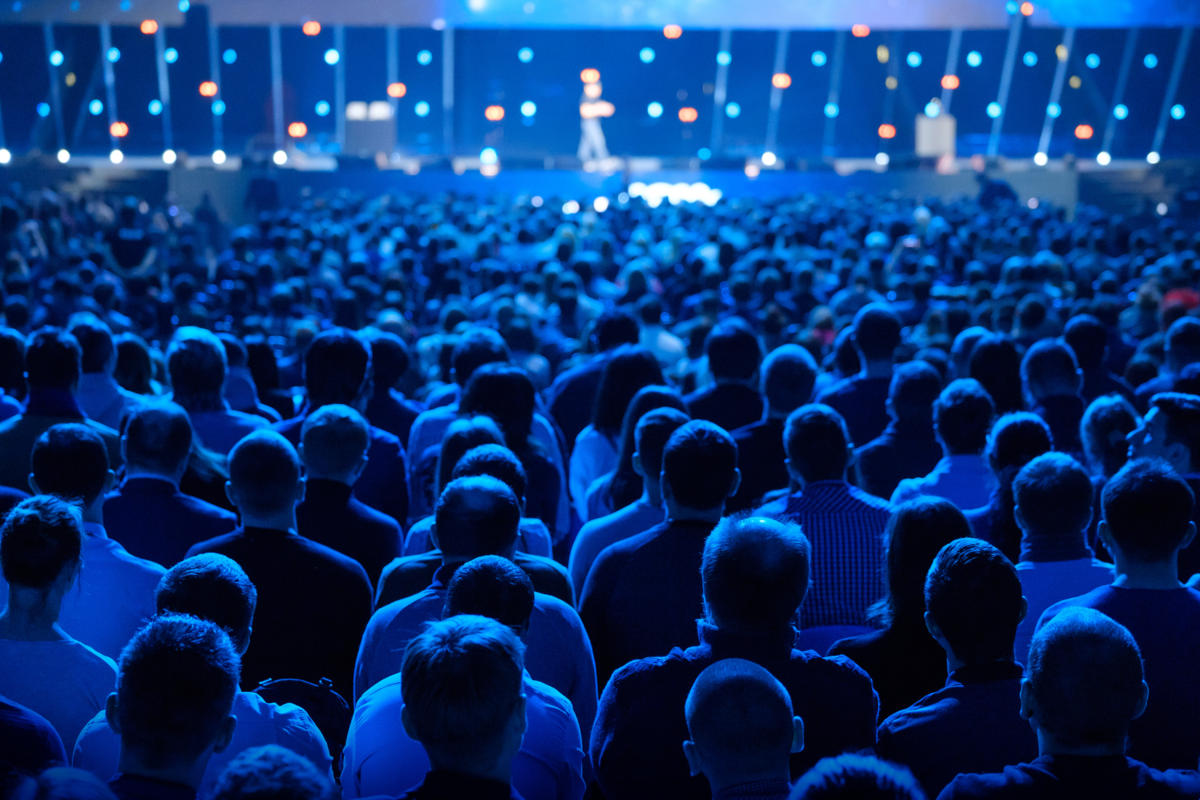 “That’s a wrap,” she said. “Now I do you.” She stretched out her arm and made grabbing motions with her fingers at the phone in my hand. Her nails were long and hard, painted gunmetal grey. If she made a fist, they’d slice open her palm. “Gimme gimme gimme.”

My own nails were stubby and unpolished. At the very least, they’d have to be painted before the show. That was in the contract.

“I’m not coming to you,” I told her. She had a head for heights — she’d barely seemed to register there was nothing but a low iron girder between her and a sheer drop. From this high up, the circus floor was a speck of sawdust.

“I’m not doing it again,” she said. “It’s cruel they make us do it in the first place.”

“It’s not cruel.” I put down the phone, lit up a fag. “Nothing wrong with a little pre-prepared goodbye. Most people like the idea.”

The phone – the Company Phone, the Tiger Phone, the Farewell Phone – showed five to one. We only had till quarter past to finish our messages.

“Well, I don’t like the idea,” she said. “It’s mind control. I’m not giving into it. Failure is not an option.”

“At least if it’s on the spur of the moment,” she said, ignoring me, “you know, if you really are about to check out, there’s none of this agonising. My plane’s coming down, fuck airplane mode, I’m calling Mum. The gunman’s seen my feet under the toilet stall, fuck don’t-make-a-sound, I’m calling Mum.”

“It’s all this rehearsing that’s killing me. Feels like defeat already.”

I blew smoke straight out in front in a thin, shivery line. “It could go to voicemail.”

“Your phone. You. You’re about to be gunned down and you’re calling your mum and you’re all, sorry I lost my virginity when I was twelve, sorry I set Tweety free, sorry you had to bring up my daughter. But she doesn’t pick up. She’s out.” I tapped the ash off the end. “Now you’re wishing you’d got something ready.”

She shrugged. “I’d just leave a message, wouldn’t I.”

“If Shula comes for me, chuck us the phone.”

I laughed. “Your mum better be on speed dial.”

Shula was the five-hundred-pound tigress they were starving especially for our fifteen minutes of fame.

Astrid leaned back on the girder. I winced.

“It’s all bollocks anyway,” she said. “We’re gonna live and we’re gonna get free.” She stared up at the canvas ceiling and her expression smoothed and lifted and I knew she believed it.

Hanna Harper is a copywriter by day and a fiction writer by night (and most lunchtimes). Born in Reading, she lived in Sheffield and London before moving to the fine city of Norwich, where she gained an MA in Creative Writing from the University of East Anglia. Her short story ‘Camera Black’ appeared in the Words and Women: Two anthology, published by Unthank Books, and her short story ‘Project Seahorse’ was shortlisted for Kaleidoscope’s Writing the Future prize. She’s currently completing her first novel, Getting Rid of Meredith, which explores jealousy and obsession.