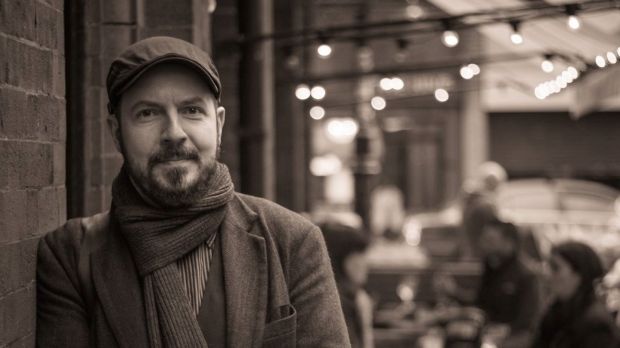 Marcel Krueger is a German writer and translator living in Dundalk in Ireland and mainly writes about places, their history and the journeys in between. For Berlin – A Literary Guide for Travellers (I.B. Tauris, 2016) he has provided new translations of such diverse German writers as Wolfgang Borchert and Jörg Fauser, and his articles and essays have been published in The Guardian, the Irish Times, Slow Travel Berlin and CNN Travel. Marcel also works as the Books Editor of Elsewhere: A Journal of Place, and was a participant of the 2018 XBorders Accord project of the Irish Writer’s Centre and the Arts Council Northern Ireland. His latest book Babushka’s Journey – The Dark Road to Stalin’s Wartime Camp (I.B. Tauris, 2017) explores the wartime experiences of his grandmother Cilly through a travel memoir, and he is currently putting finishing touches to Iceland – A Literary Guide for Travellers, which will be published by Bloomsbury Academic in 2019.