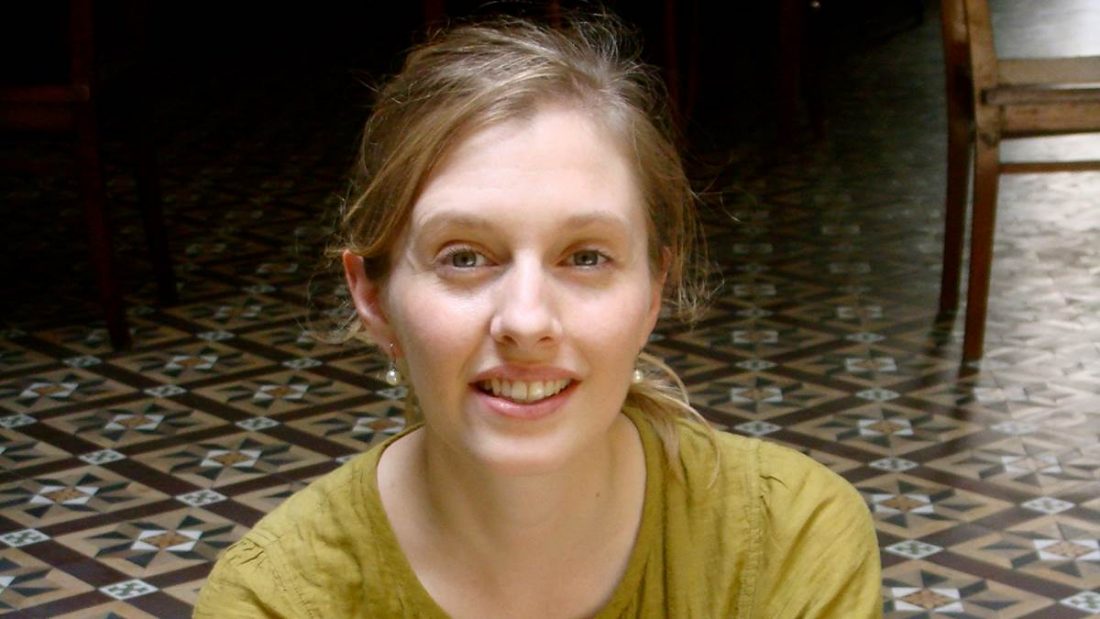 Finally, after an unwilling hiatus prompted by pandemic childcare issues amongst other things, Clare’s Imagination Unfurled course is back! Having moved online when the world went into lockdown, Covid-19 opened this much-loved and very unique writing course to students wherever they might be located, with her online courses seeing writers logging in from all over the world. With over sixteen years of teaching experience, Faber author, BBC National Short Story Award winner, and long-time Reader favourite Clare Wigfall has developed a method that guarantees to inspire your imagination and consistently brings extraordinary results. Whether you are an experienced writer or a total beginner, her intention is to break down the barriers that inhibit, so that the creative process can come naturally. Under her gentle guidance, this perfectly-structured course will allow you to develop a body of new work and experiment with different techniques. It’s guaranteed that you’ll finish with a notebook full of thoughts and ideas. By design, Part One of this course does not include a formal workshopping element, but does allow for opportunities to share your work. You’ll also be introduced to inspirational and thought-provoking fiction by established authors and will have a chance to hone your critical skills through group discussion of these texts. Clare’s workshops have a proven track record of inspiring her students to produce award-winning, publishable writing, and the final workshop will discuss practical tips for taking your writing further. This course will work you hard and provide challenges and surprises, but it also promises lots of fun and laughter, as well as much stimulation and encouragement from the others in the group. Even online, Clare is always able to make her students feel part of a warm writing community, and to create connections that can last even beyond the close of the course. Clare’s courses usually fill up fast and have many returning students, so please apply early to avoid disappointment.

“Clare brought an immense knowledge of literature, a familiarity with the creative process and ways to kickstart it, and, much rarer, the ability to put people at ease, and allow them to open up without self-consciousness. There was an openness and collective energy from the group (although we were never in the same room), which is a testimony to the skill of the teacher. The class gave me a new slant on the writing process, and it taught me a lot about myself as a writer.” Laurie Snowden, Berkeley, California

This course will be run fully online to enable writers from any location to attend. Classes will be taught via Zoom, so an electronic device (PC/tablet/ smart phone) with a good internet connection and audio/video capability will be required.

Clare’s courses have previously been approved by the Berlin Senate for Bildungsurlaub accreditation, meaning that if you are a Berlin employee you potentially have the right to receive paid time off from your work to attend this course. Please be in touch if this would be of interest to you.

A graduate of the prestigious UEA Creative Writing Masters Programme, Clare has taught writing workshops all over Europe, including for the Arvon Foundation, the BBC, CIEE, and is Lecturer in Creative Writing at Bard College Berlin. She is approachable, generous with her experience, and her teaching has an inventiveness and energy that never fails to inspire her students. Suitable for advanced writers to total beginners, this special workshop series guarantees to inspire. It also offers an unbeatable opportunity to work with an author described as “so good she gives you chills” (The Guardian) and the author of tales “sorrowful, disturbing and darkly beautiful” (London Review of Books). Her debut story collection The Loudest Sound and Nothing was published by Faber and Faber to critical acclaim in 2007 and the following year its opening story was given the BBC National Short Award. She is currently completing a new collection of stories and is under commission following that to write a novel set in early 20th century British Malaya. In 2017 she was awarded an eight-month residency at the Akademie Schloss Solitude in Stuttgart and in the spring of 2018, Edition Solitude published a German translation of selected stories from her first collection entitled Alles, was ich über Zahlen weiss.