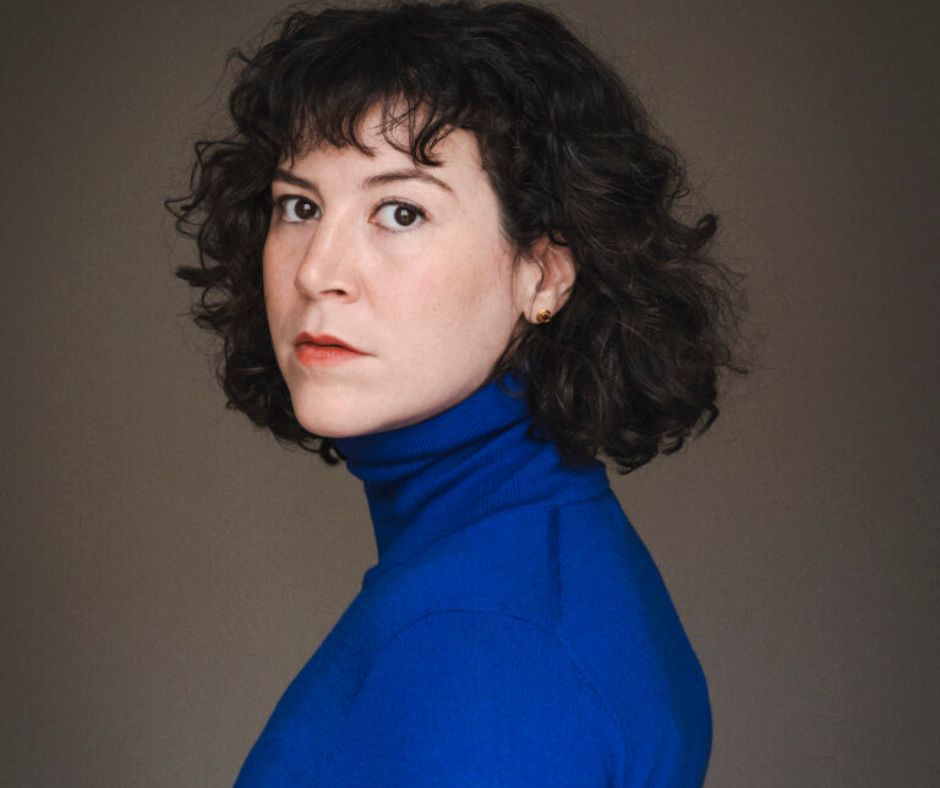 The Reader Berlin presents the Berlin launch of THE SEAPLANE ON FINAL APPROACH by Rebecca Rukeyser. A reading, Q&A and conversation between Rebecca Rukeyser and Jane Flett will be followed by a book signing, with books provided by Curious Fox.

Praised by Carmen Maria Machado as “a sharp, flawless debut… sexy and dark and strange and absolutely perfect,” Rebecca Rukeyser’s THE SEAPLANE ON FINAL APPROACH is about a sex-obsessed young woman seeking out experience on a remote, doomed Alaskan island lodge. Mira has been hired as the lodge’s baker, but she’s also busy gleefully building a working theory of what constitutes “sleaze” and pursuing a young fisherman she deems the embodiment of all things deliciously sleazy. Her plans become more perverse and elaborate, even as life on the island starts to unravel.

A teacher of creative writing, Rebecca Rukeyser has been awarded the Berlin Senate Award for Non-German Literature and her fiction has appeared in ZYZZYVA, The Massachusetts Review, and Best American Nonrequired Reading. She received an MFA in Fiction from the Iowa Writers’ Workshop. THE SEAPLANE ON FINAL APPROACH is her first novel.

Jane Flett is a Scottish writer whose fiction has been commissioned for BBC Radio 4, published in Electric Literature, and awarded the New Orleans Writing Residency. She is a recipient of the Berlin Senate Award for non-German literature and the Scottish Book Trust New Writer Award.